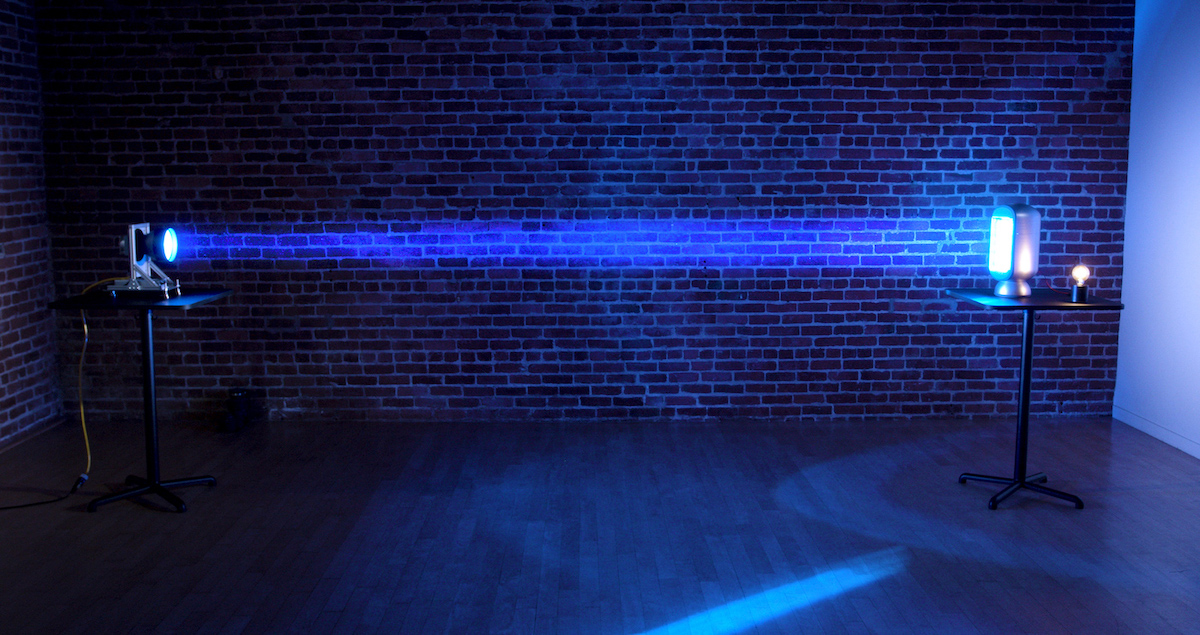 To date, innovation and investment in the wireless power industry has focused on radio frequency (RF) and magnetic inductive technologies that distribute energy over short distances, and provide low power (milliwatts to Watts), from the point of energy generation [i.e., a transmitter] to a remote system [i.e., a receiver]. High power transmission may be achieved using these technologies; but, doing so presents a trade in transmission distance, system footprint, cost, and efficiency. Particular methods of optical energy transmission, on the other hand, present us with the opportunity to increase both transmission distances and practical power transfer capacities.

Nimbus’ approach to optical energy absorption increases the surface area and mass of material incident photons have access to. Power Relays utilize a proprietary design which incorporates several kilograms of photoluminescent material to absorb high-intensity, narrow band light allowing it to maintain a safe operating temperature. In a recent demonstration, their Power Relay received approximately 1.2kW of optical power from custom designed LED transmitter for over 30 minutes while remaining safe to the touch. The current system design enables a power output of up to 300-Watts DC when coupled with the appropriate light transmitter. Subsequent models are projected to provide power outputs of up to several kilowatts. 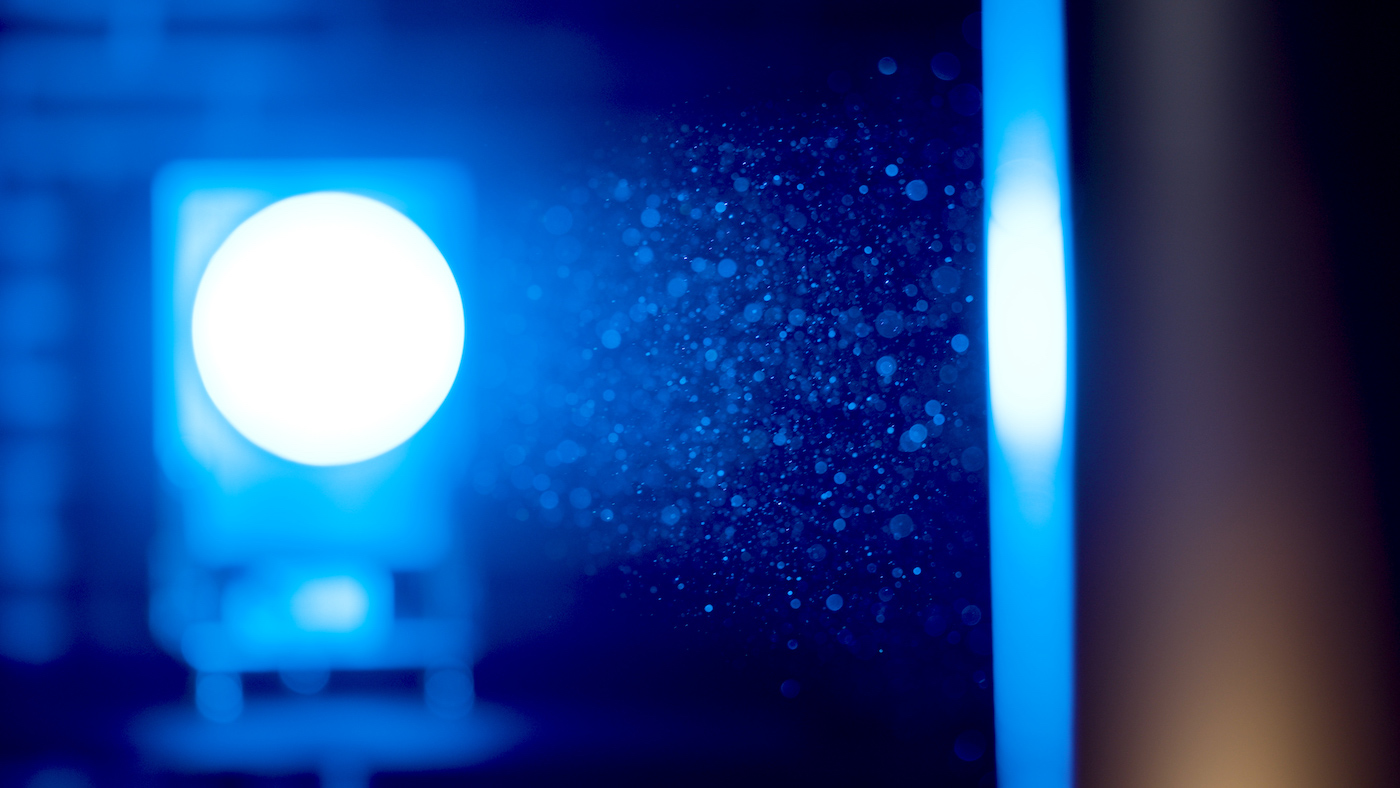 Because Power Relays can output hundreds of Watts to kilowatts, several Fortune 500 companies – especially those with vast numbers of physical retail and distribution centers – have begun to show interest in deploying Power Relays to improve the flexibility of their operations. For example, retail environments contain thousands of distributed digital assets that require electricity and, with a network of Power Relays, can easily be powered at a distance from a ceiling or wall-mounted transmitter without the use of unsightly, inflexible, expensive wiring. This additional electrical connectivity can increase the retailer’s in-store digital presence and enable two-way communications with customers via digital signage, while also maintaining a level of operational flexibility that is desirable for seasonal shifts in merchandising strategies or planogramming.

Power Relays can also be adapted to mobile systems, such as autonomous mobile robots, autonomous guided vehicles, and autonomous guided carts to enable hands-free charging, even if the system is in motion, so long as the transmitter can maintain line-of-sight (LOS) with the mobile-system-mounted receiver. This capability can further eliminate idling time due to charging events and facilitate frequent opportunity charging during the system’s work cycle. Additionally, this may allow industrial environments to optimize use of space by eliminating designated charging docks and locations for battery swapping.

To learn more about Nimbus Engineering and their technology, please reach out to William Diggins or visit their website.